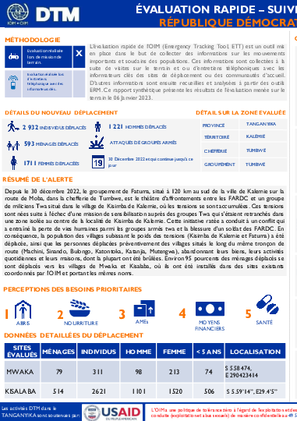 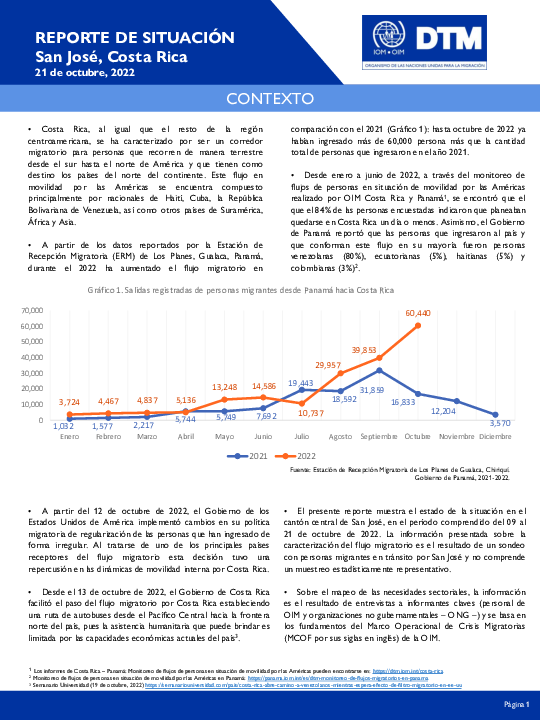 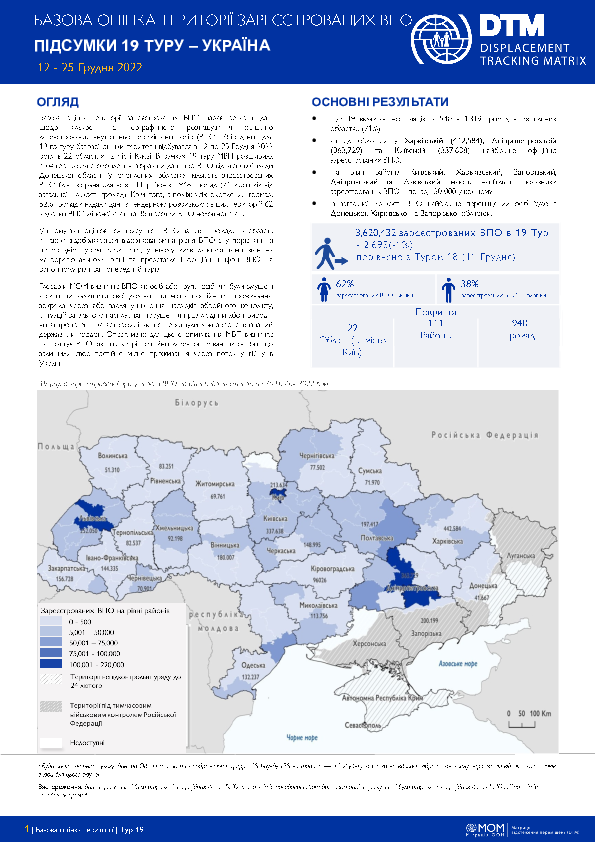 The IDP Area Baseline assessment provides granular data on the number and geographic location of officially registered internally displaced persons (IDPs). Data collection for the Area Baseline assessment Round 19 took place between 12 and 25 December across 22 oblasts and Kyiv city. Since last round, DTM has expanded its geographical coverage by collecting the IDP figures from local authorities in Donestka oblast. In the areas covered, the number of recorded IDPs was collected for all 111 raions and 940 hromadas (71 per cent of all hromadas in the covered oblasts). In addition, gender disaggregated figures were provided across 52 per cent of hromadas – in those areas, 62 per cent of registered IDPs were females and 398 per cent were males in assessed locations.

This report assesses registered IDP presence at the hromada and oblast-levels, while also mapping the percentage change since the previous round. It further highlights the rate of change at the macro-regional level and charts the registered IDP figures at the raion-level across the previous 8 rounds. 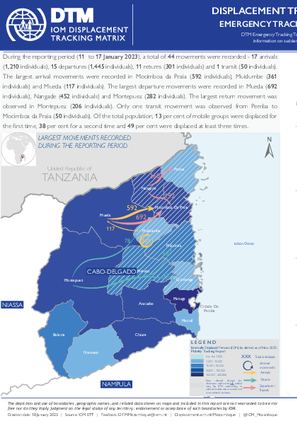 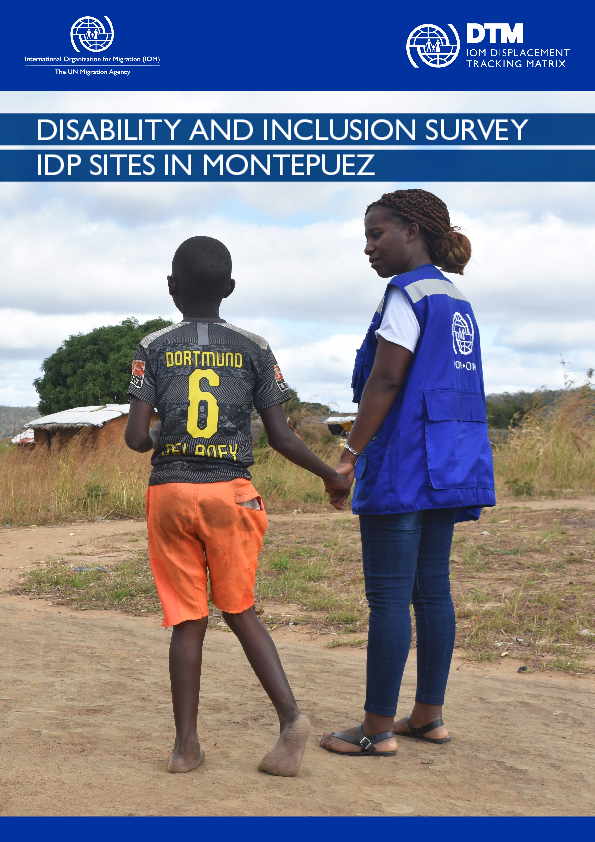 Since October 2017, the province of Cabo Delgado in Northern Mozambique has experienced violent attacks by non-state armed groups, resulting in an environment of insecurity significantly affecting conflict-affected host communities, displaced communities, and left behind communities. As a result of ongoing security incidents, an estimated 946,508 individuals live in protracted displacement according to International Organisation of Migration’s (IOM) Displacement Track Matrix (DTM) Baseline Round 16 (June 2022). Vulnerable populations, including women, children, the elderly as well as persons with disabilities, face compounded risks and threats in times of extended humanitarian and emergency crises.

Mozambique’s most recent population census, conducted in 2017, estimated that 2.6 per cent (or 727,620 out of 28.6 million people) live with a disability. However, challenges related to disability data collection, methodology, and training of staff, along with the on-going conflict, suggests that the estimated rate of people living with disabilities in Mozambique is likely under reported. 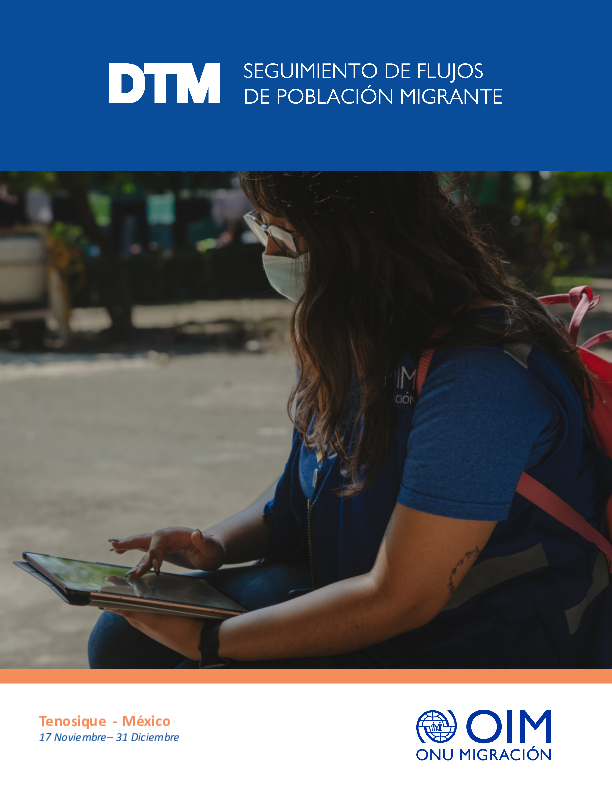 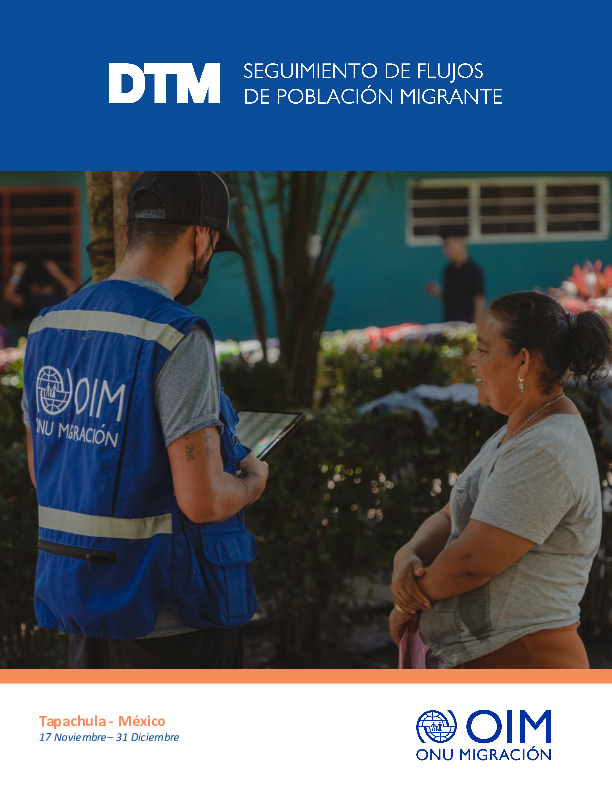 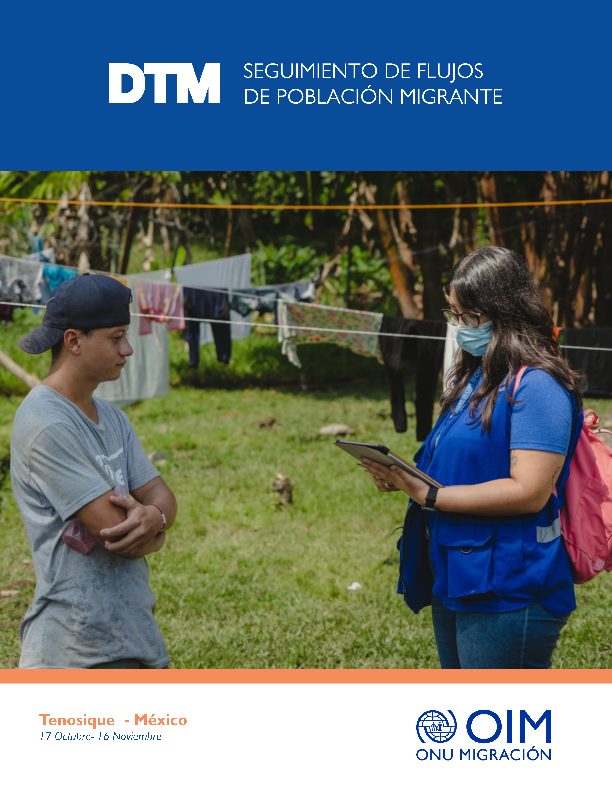 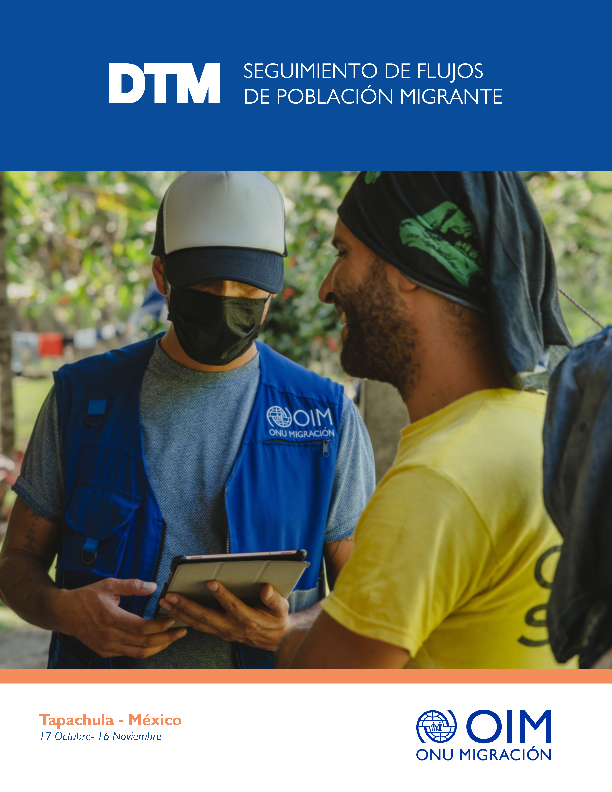 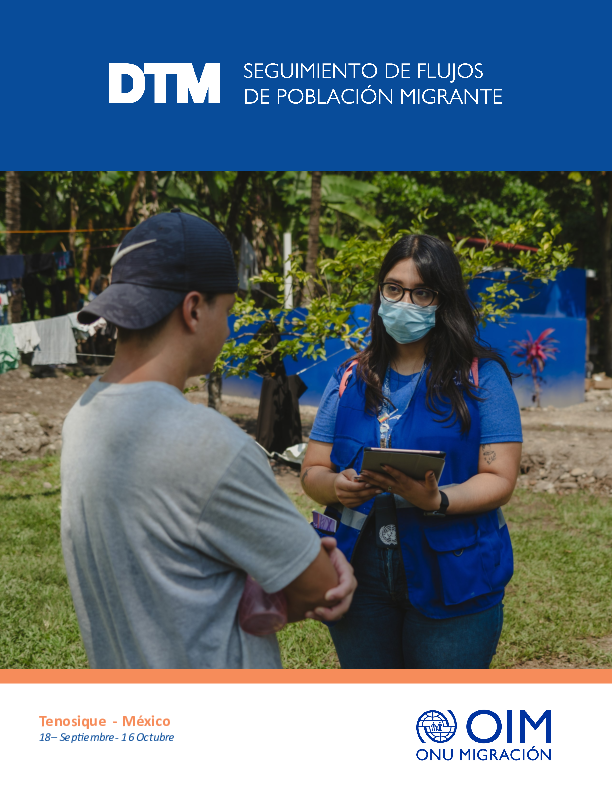