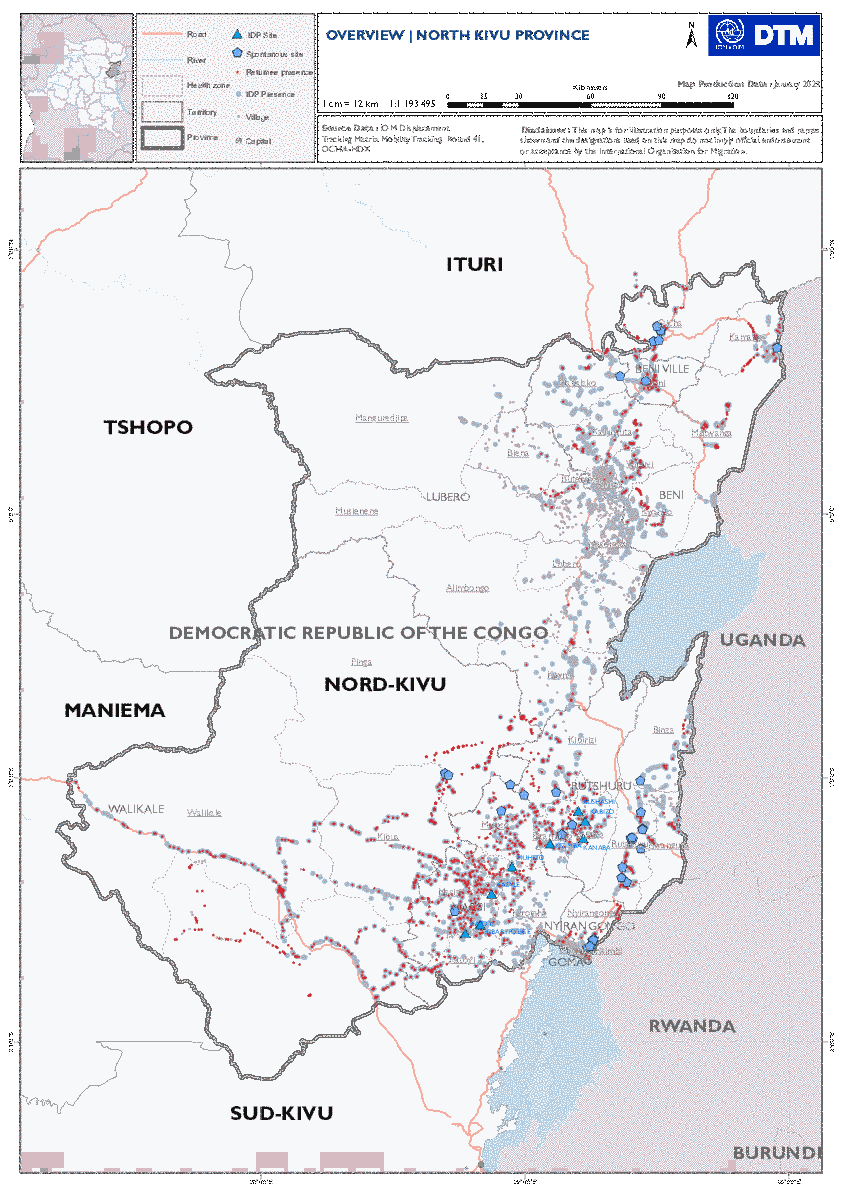 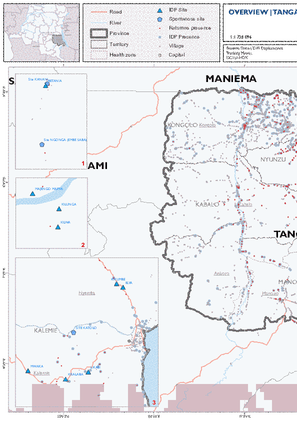 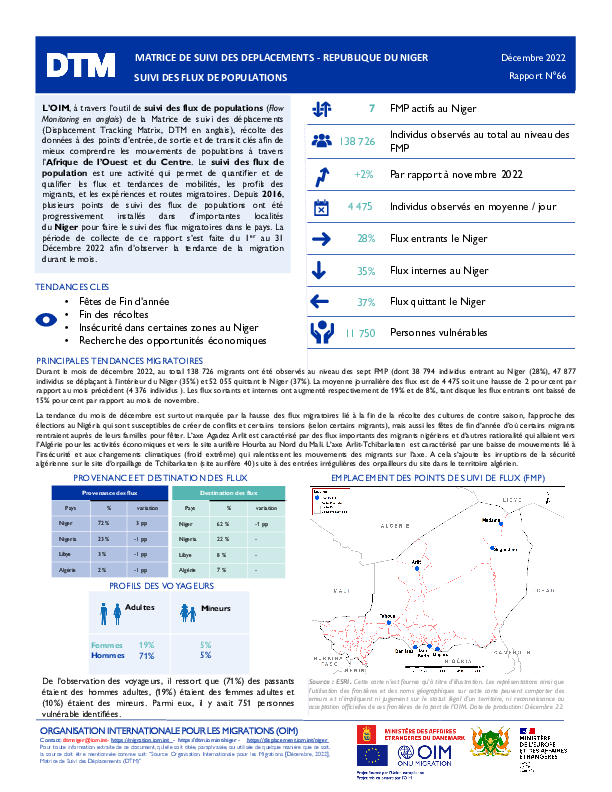 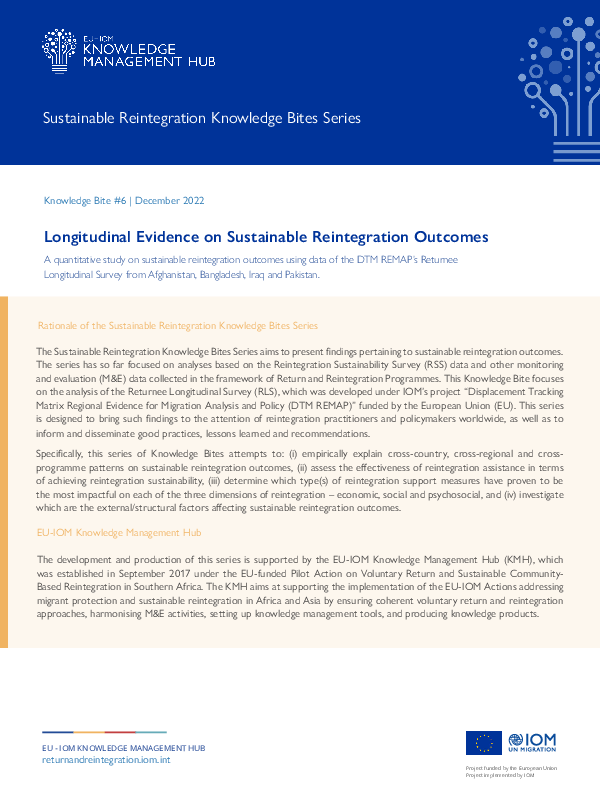 This sixth Knowledge Bite focuses on the analysis of the DTM REMAP’s Returnee Longitudinal Survey (RLS). The RLS was conducted in Afghanistan, Bangladesh, Iraq and Pakistan based on three rounds of data collection in each country. The analysis follows previous Knowledge Bites that relied on the Reintegration Sustainability Survey (RSS) and focuses on four reintegration scores of returnees: economic, social, psychosocial and a composite one. The RLS was collected from 2020 to 2022. As such, the dynamics reported in this Knowledge Bite should be interpreted in the context of the global COVID-19 pandemic, and in the case of Afghanistan, the political transition by the De Facto Authorities (DFA) and its economic impact on the country. 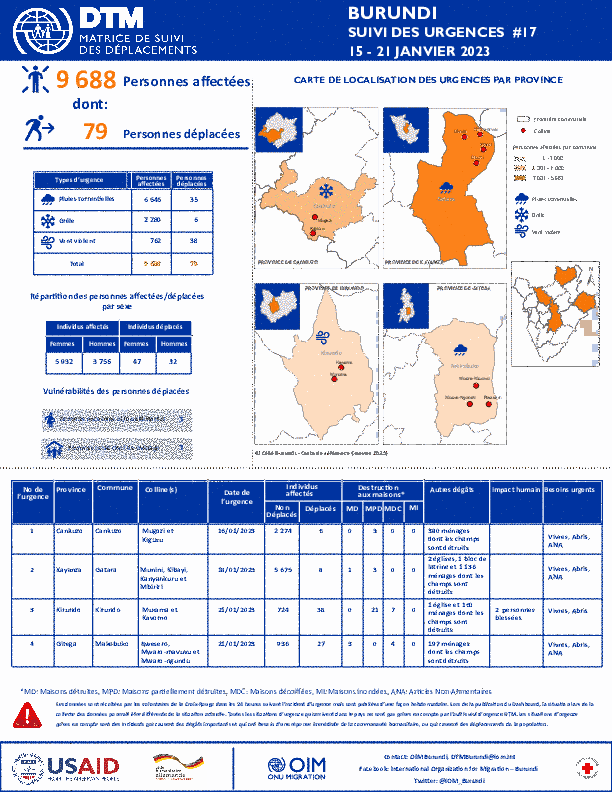 Contact
DTM Burundi, DTMBurundi@iom.int
Location
Burundi
Activity
Period Covered
Jan 15 2023 -
Jan 21 2023
Activated on an ad hoc basis, the DTM Emergency Tracking provides early field reports at the beginning of a complex crisis, allowing IOM to gather, consolidate and disseminate baseline information on displacement and return figures at the onset of a newly emerging crisis. The DTM Emergency Tracking relies heavily on information provided by RARTs or partners within the humanitarian community about an unfolding situation. The Emergency Tracking gathers data through IOM Burundi’s extended network of key informants, who provide basic information on the new displacement, be it of IDPs or returnees, or both, including numbers, location and shelter types. While IOM DTM strives to provide best estimates, the Emergency Tracking aims to be a quick monitoring tool with real-time data turnover ranging from 24 to 72 hours following its activation.
Public Dataset 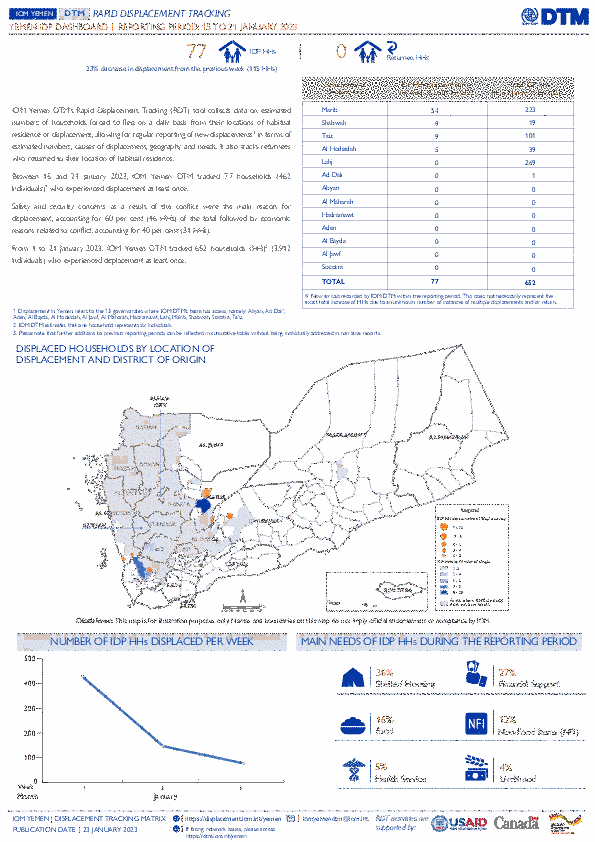 Between 15 and 21 January 2023, IOM Yemen DTM tracked 77 households (462 individuals) displaced at least once. The majority of people moved into/within the following governorates and districts: 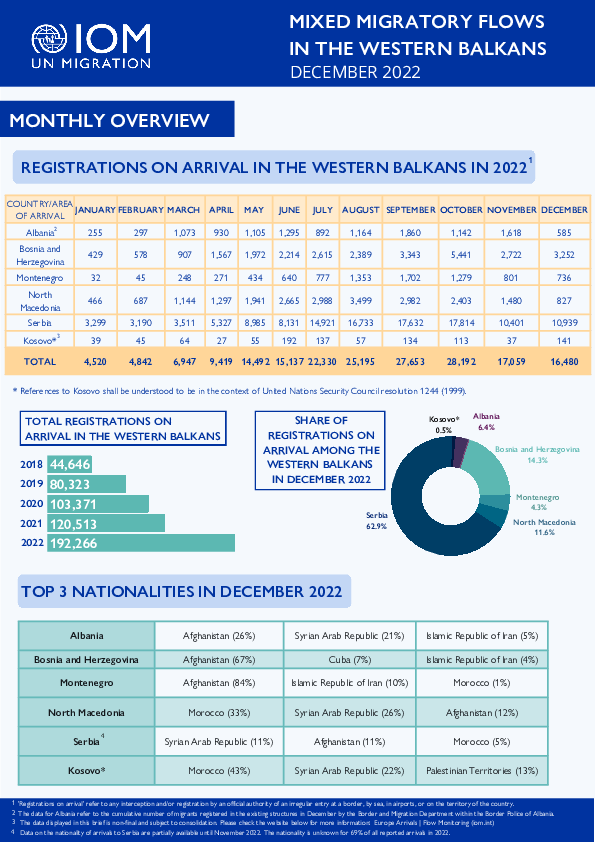